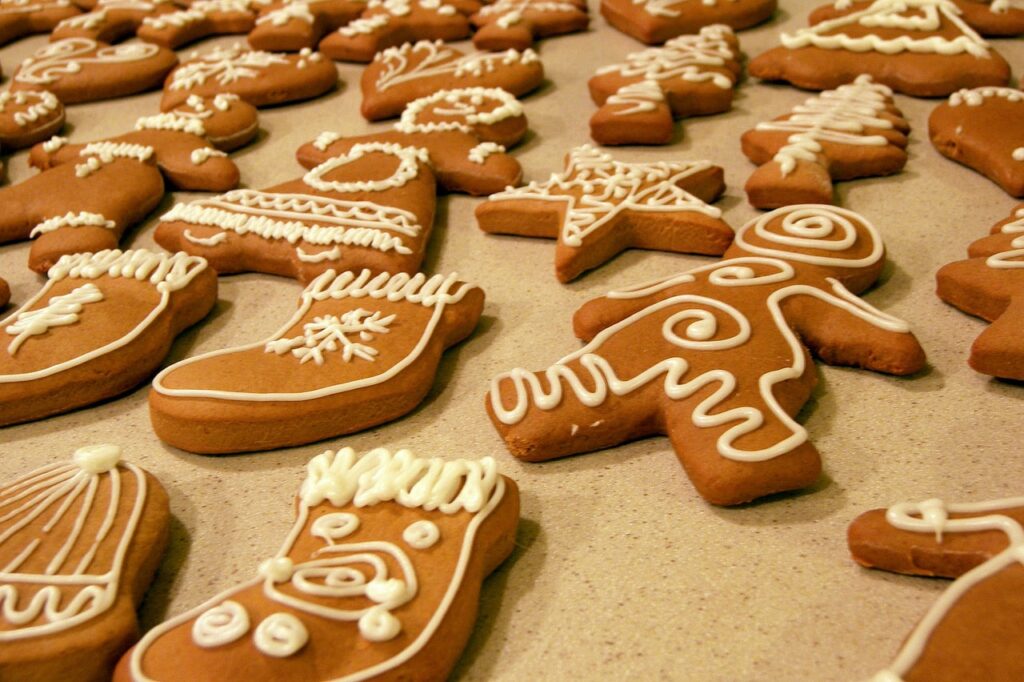 This is a sweet/sour green apple candy type of flavor.