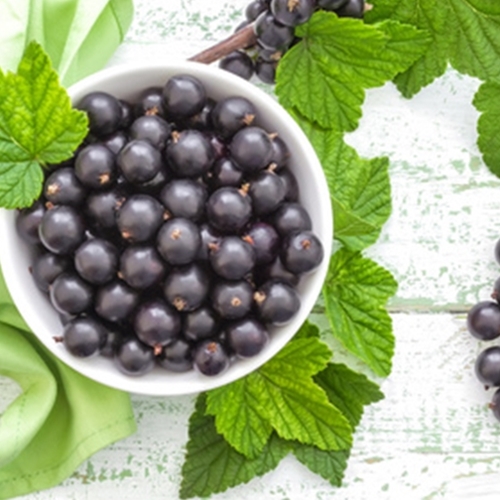 Black Currant Flavor has a Grape-like character, but with a dry, dark, and mature edge.