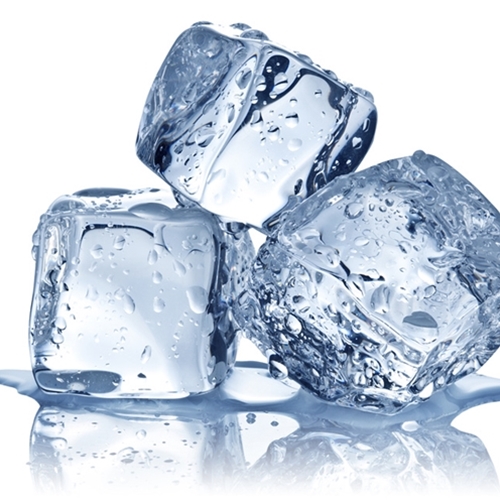 Koolada is used specifically to give that “cold” feeling at the back of the mouth.
It does not really have a ‘taste’, but it can be used in conjunction with menthol.