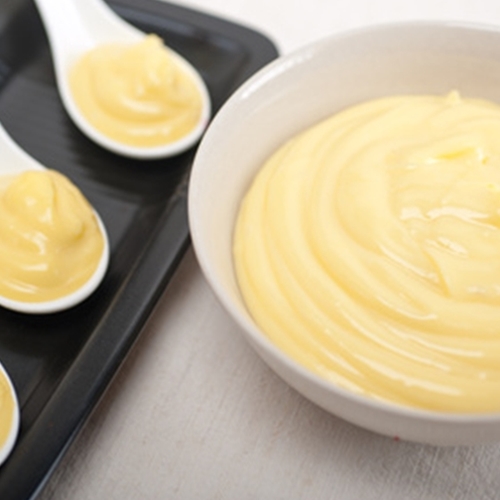 This flavor is our French Vanilla Deluxe re-worked to contain no Acetoin or Acetyl Propionyl (no Diketones). It is a rich vanilla flavor with a creamy taste.