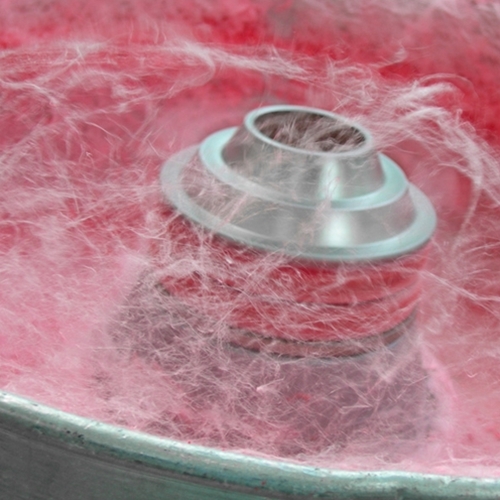 This is made from ethyl maltol, diluted to 10% in PG.

It is not a strong flavor, since ethyl maltol won’t dissolve in PG at higher concentrations. It is used as a mild sweetener and smoother for harsh flavors. Our Sweetener is sweeter than the Cotton Candy.