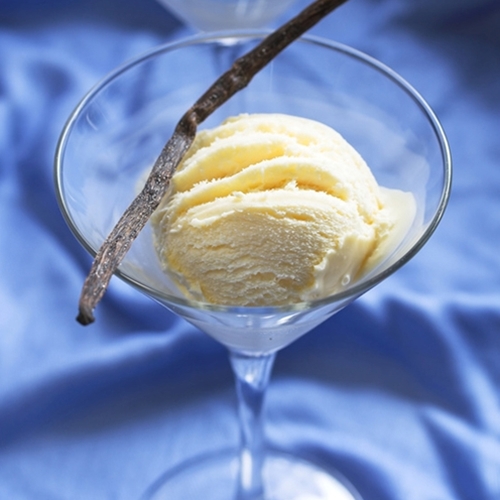 An elegant and rich vanilla flavor with hints of vanilla bean.