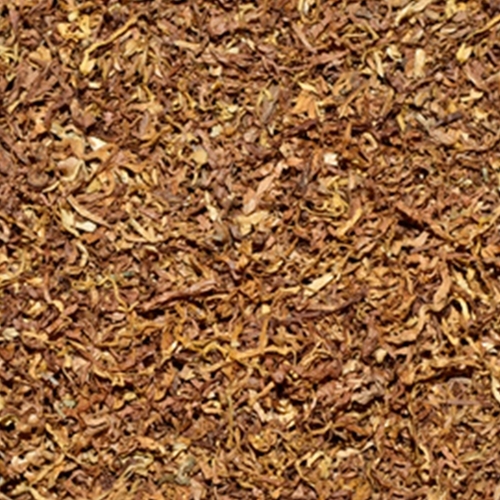 A tobacco flavor designed to provide a cigarette-like taste.