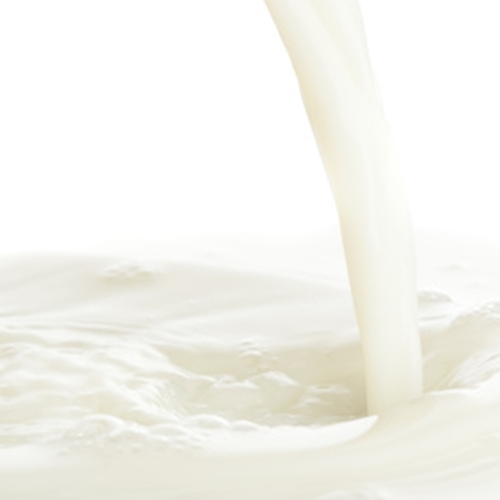 This is a more concentrated version of our original Malted Milk.

It does not need refrigeration, but if you do refrigerate it,
some crystallization might occur. Just warm and shake to use.