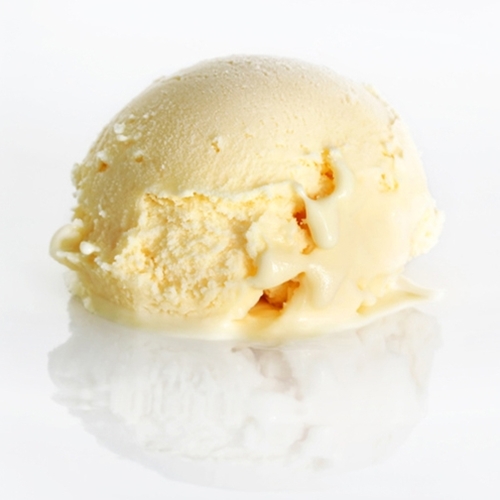 This flavor does not contain any “Custard” ingredients.